Inspired and Guided by Humanology®

(the science of understanding human nature)

Directly below is a flipbook that reveals the true world in which we live. Once you read it, you will understand who is behind the curtain, what it is attempting to do, and why. The flipbook concludes by revealing the most important thing you need to know. Pass it on.

Below the flipbook are links to individual websites featuring my other works. 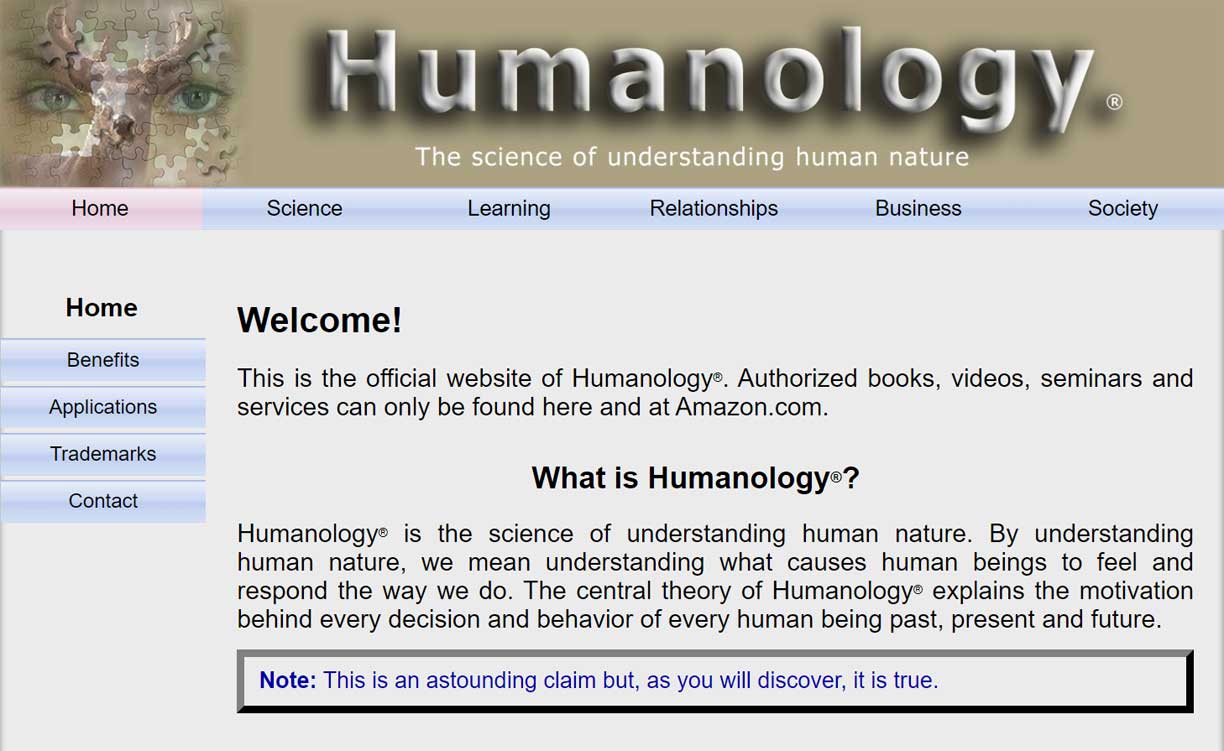 “Humanology” is my main website regarding understanding human nature. It reveals the missing theory in psychology that explains the feelings and motivations of all human beings. Human beings are solely motivated. We do not seek pleasure. We ONLY resolve discomfort. 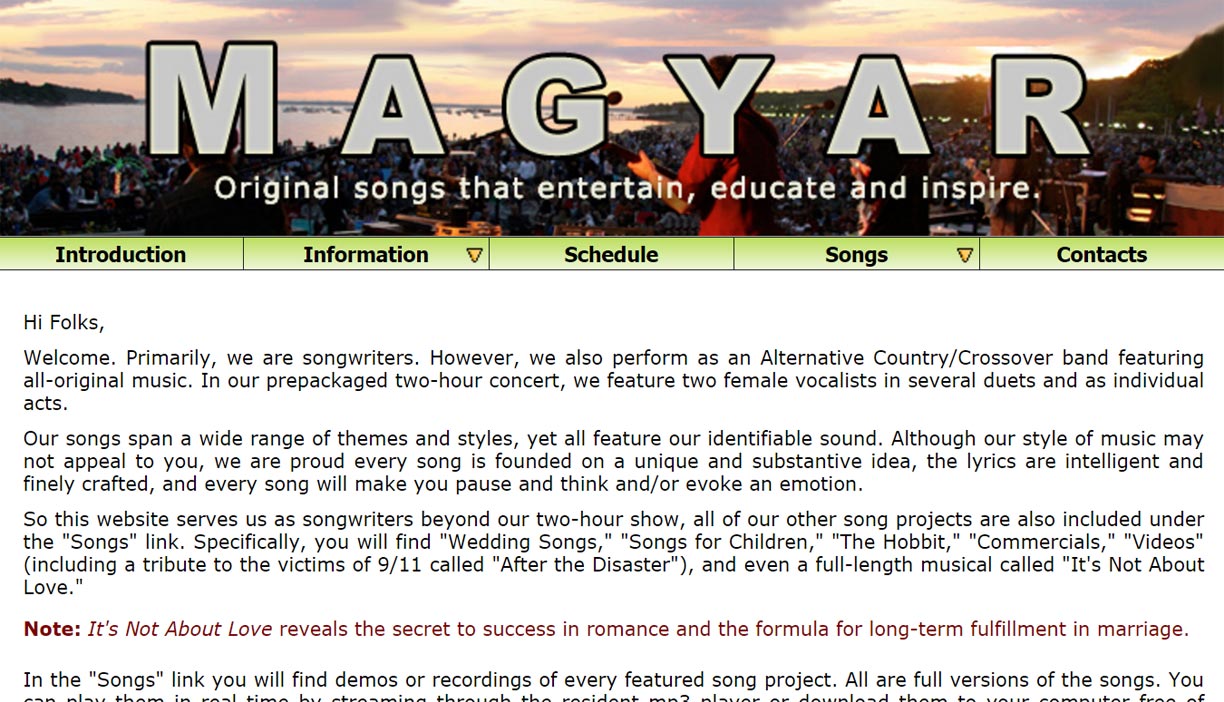 “MAGYAR” is a contemporary original music act that incorporates Humanology® when crafting its songs. Based on understanding human nature, every song is designed to educate, entertain and inspire. 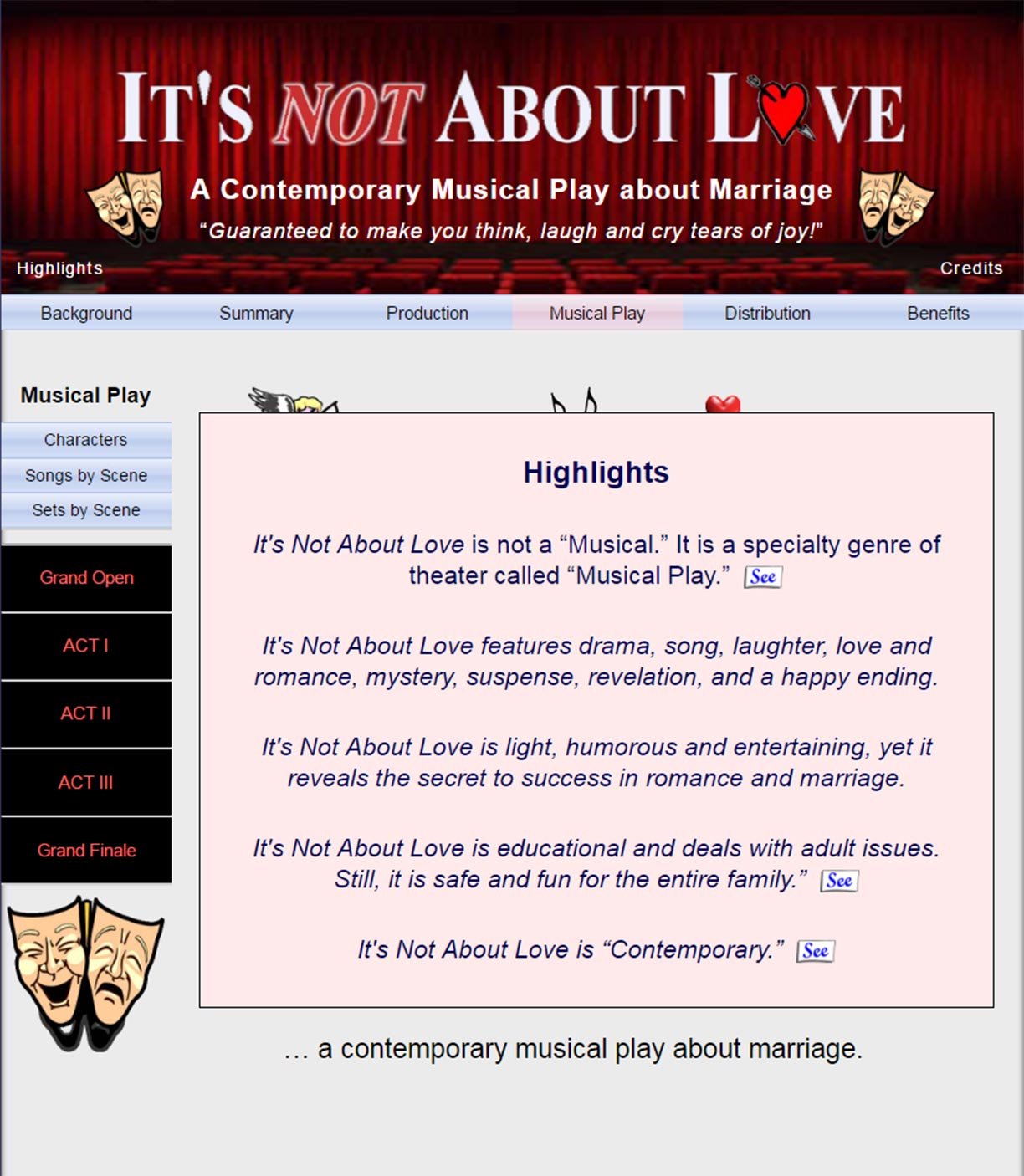 “It's Not About Love” is a full-length romantic musical comedy written for high school and college students. It reveals the secret to success in romance and long-term fulfillment in marriage. It's message is based on the knowledge and discoveries of Humanology®. 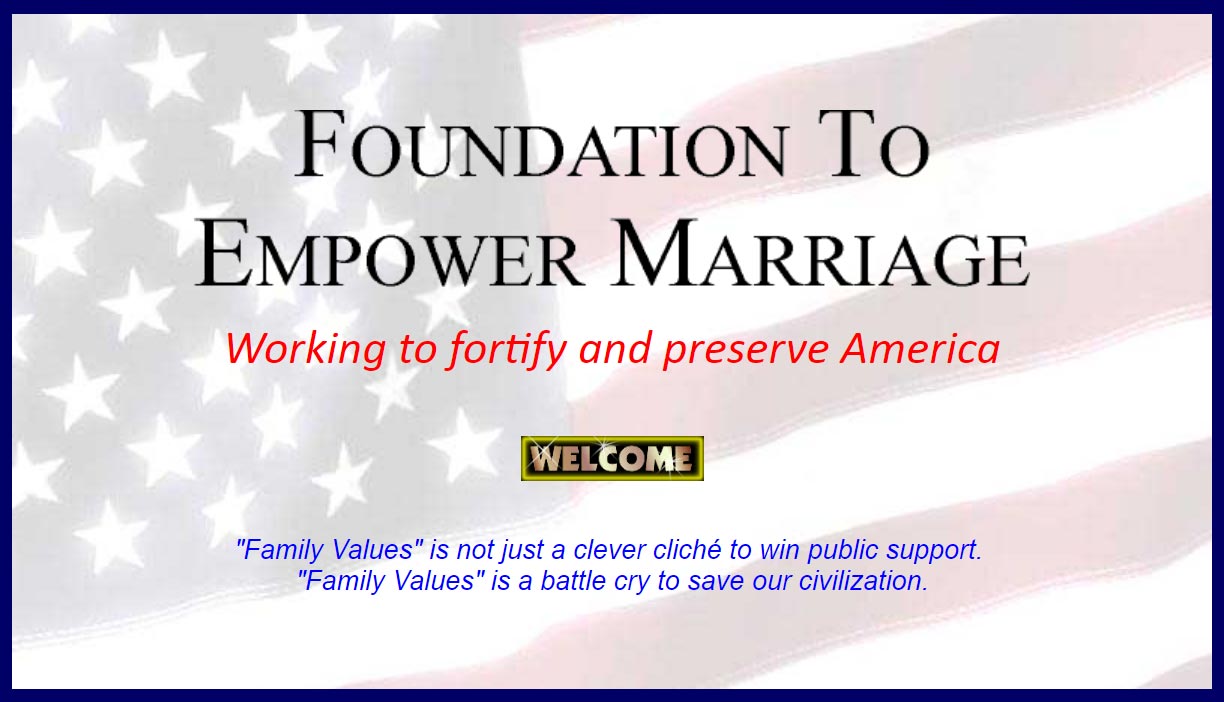 “Foundation to Empower Marriage” is a non-profit organization dedicated to educate high school seniors on how emotions work and how to use that knowledge to form and foster successful long-term personal relationships, including marriage. 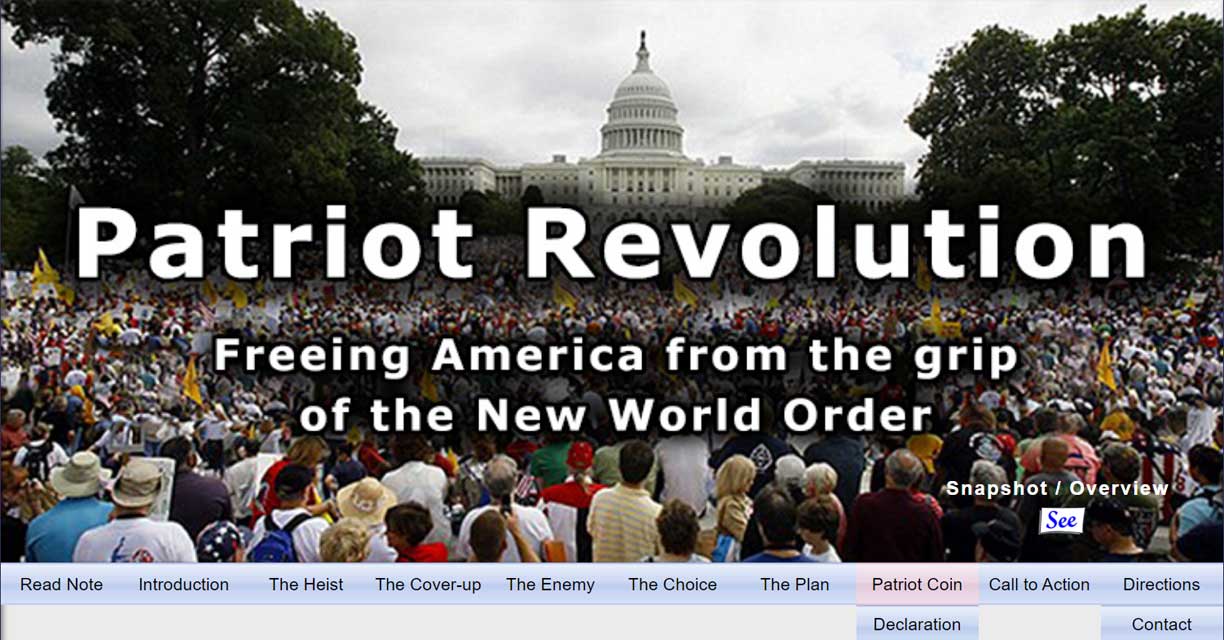 “The Patriot Revolution” is working to return America to THE PEOPLE. You will learn about the heist of America in 1933 and the subsequent cover-up that has resulted in crimes against the American people and humanity.

“The Task Force” is working to free America from the grip of the "Iron Bank," the investment cabal that hijacked America in 1933 and believes it owns America and its assets, including THE PEOPLE. The Task Force is central control for the Patriot Revolution and the Patriot Party, and it is responsible for the 2nd Declaration Movement, and preparing the 2nd Declaration of Independence for adoption, freeing America from the Iron Bank and its Satanic New World Order.

The Psychology and Counseling Scam

“The Psychology and Counseling Scam” is volume #6 in the "Humanology Series." It is featured first because it summarizes the missing theory that explains human nature, while exposing the fraud perpetrated by licensed counselors that do not apply Humanology. (Note: Find a psychologist that will debate with me on stage in front of an audience.)

The ramifications of understanding human nature are many. The Patriot Party® is an emerging political party that endorses the application of Gravity Theory and the Bidirectional System as the way to resolve America's social, financial and political problems.

Spring-Gravity Theory® is a marketing group that applies the teachings of Humanology® in crafting marketing plans and advertising campaigns for the largest companies and nation-states worldwide.

Spring-Gravity Theory® is the result of a breakthrough in understanding human nature.

That breakthrough is featured on the Humanology® website. More and more organizations are adopting the knowledge offered by Humanology®.

Foundation to Empower Marriage is a non-profit organization dedicated to educate high school seniors on how emotions work and how to use that knowledge to form and maintain successful long term personal relationships including marriage.

It's Not About Love is a musical written for high school and college students. It reveals the secret to success in romance and fulfillment in marriage. It's message is based on the knowledge and discoveries of Humanology®.

School Is Cool is a not-for-profit corporation that works with the major sports associations in elevating the value of education in the minds of our children.

Fittest Form® is a program that helps people achieve their best physical and mental state. Idea Songs is a group of songwriters that applies Humanology® in crafting songs, with an eye on making the most impact and maximizing audience appeal.

Professional Songwriter Group is an association of lyricists and composers that study human nature and incorporate that knowledge into their musical works, making their products more impactful on the listening public.

Back On Top Music is a publisher of music that works only with authors who understand and incorporate what we now know about human nature.

Magyar Music is a music act that incorporates Humanology® when crafting its songs.

The author of Humanology®, Don Magyar, can be contacted directly by going to his website.

His books are individually titled and can stand alone, yet they are part of the Humanology® series, published by Permanent Publications.